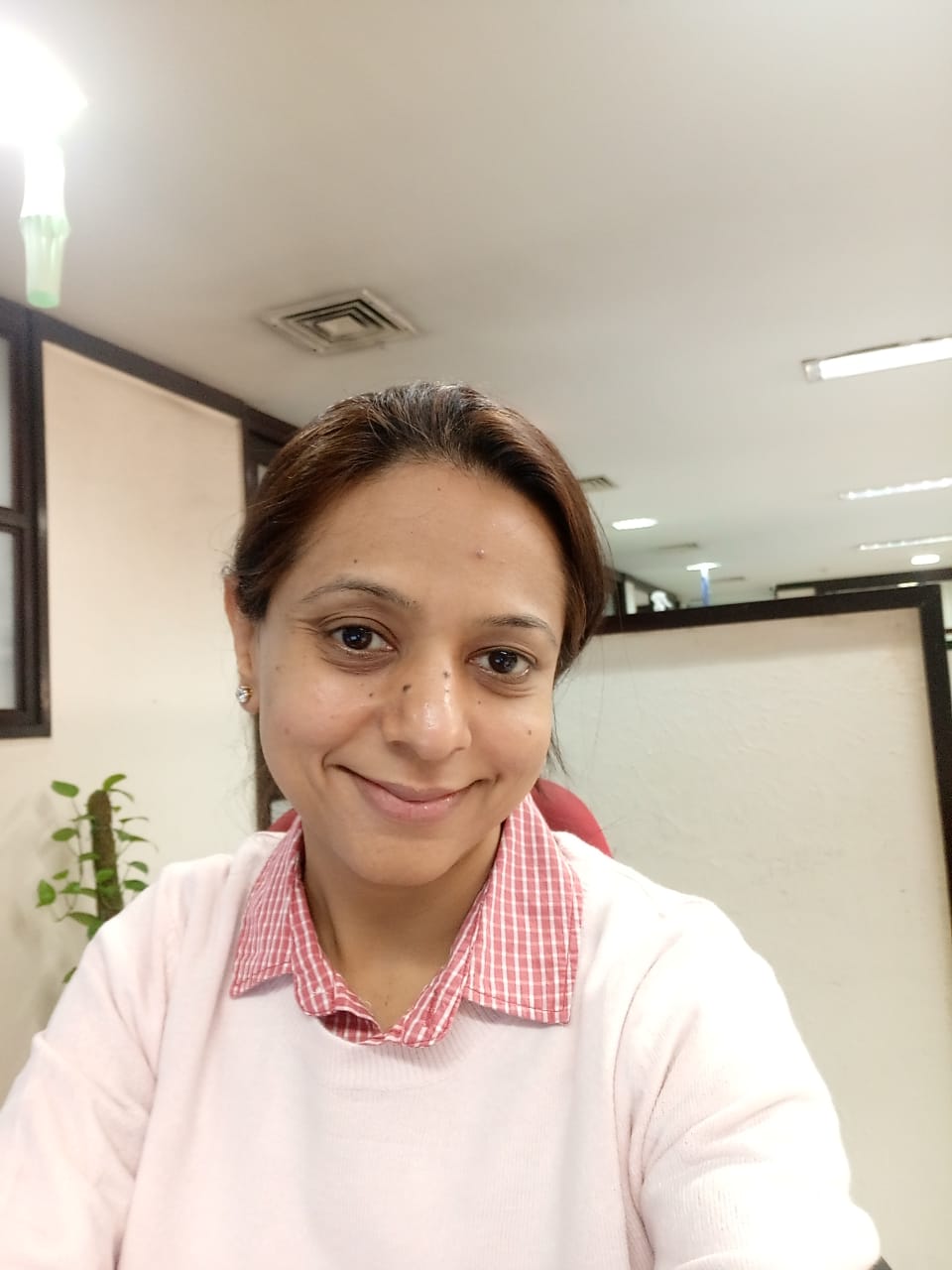 “My Ph.D at UNC Greensboro has enhanced my analytical skills and critical thinking which is very important for framing new urban discourse for a rapidly urbanizing country like India.” 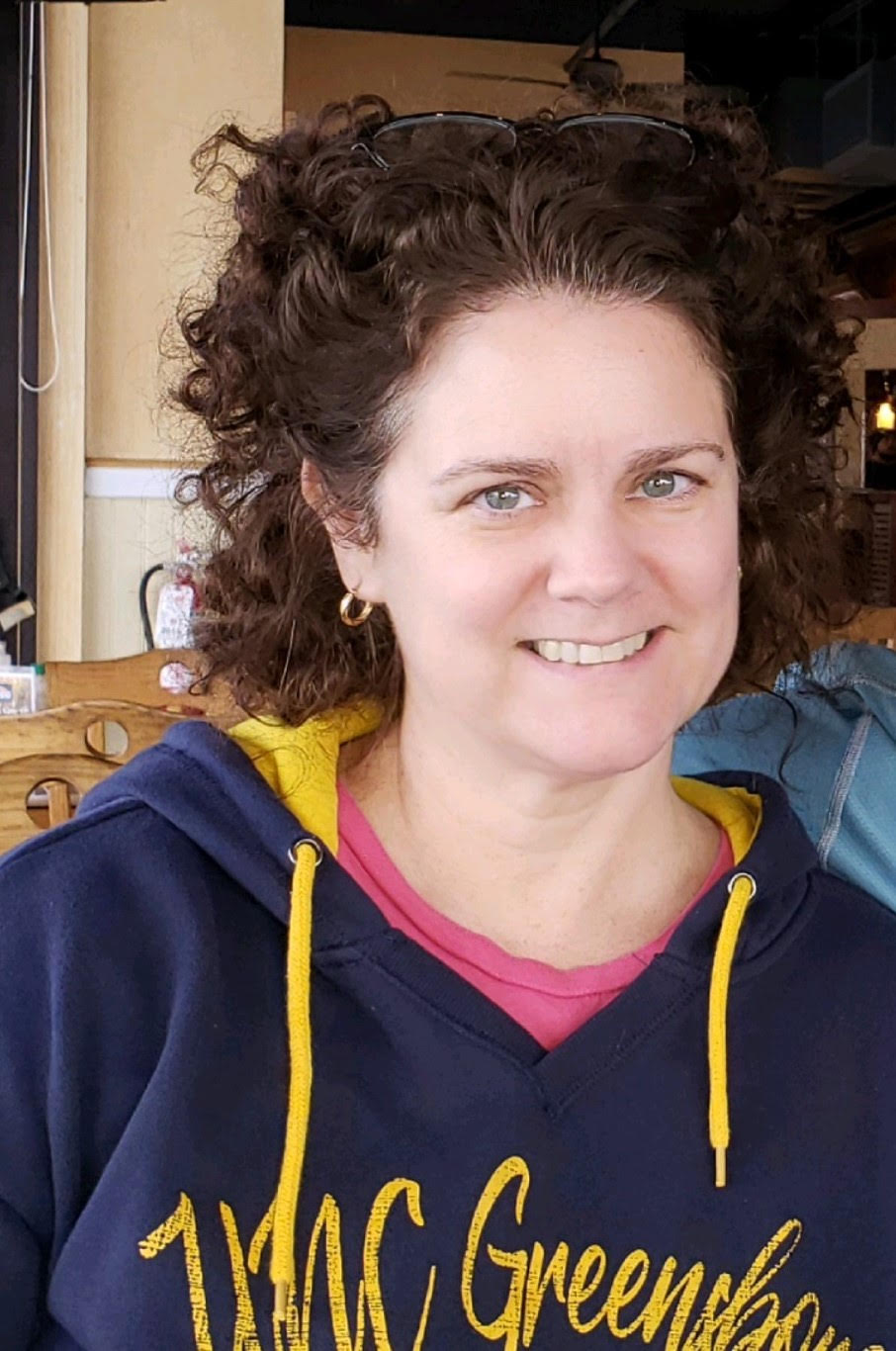 Q&A with alumna, Angela Charpentier Green, on her time at UNCG as a geography major 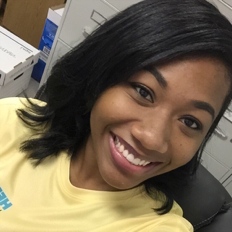 T’shari White graduated from UNCG in December of 2014 with a bachelor’s degree in Environmental Studies and minor in Biology. […] 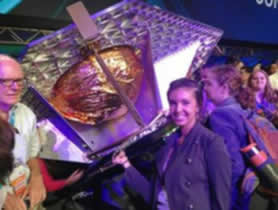 Natalie Croutharmel graduated in 2012 and is presently working as the Director of Business Retention and Expansion at the Austin, […] 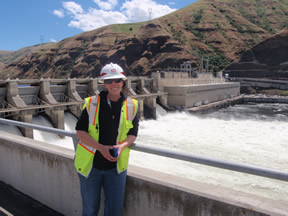 Jennifer Graham graduated in 2010 and began as a Safety and Occupational Health Specialist with the Army at Fort Bragg. […] 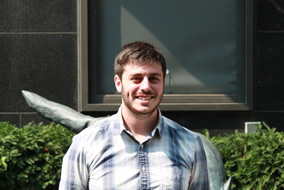 Sam Lichtman offered this description of his career path after graduation from UNCG. “I started working part time on an […] 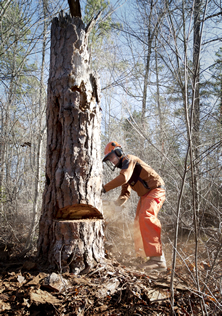 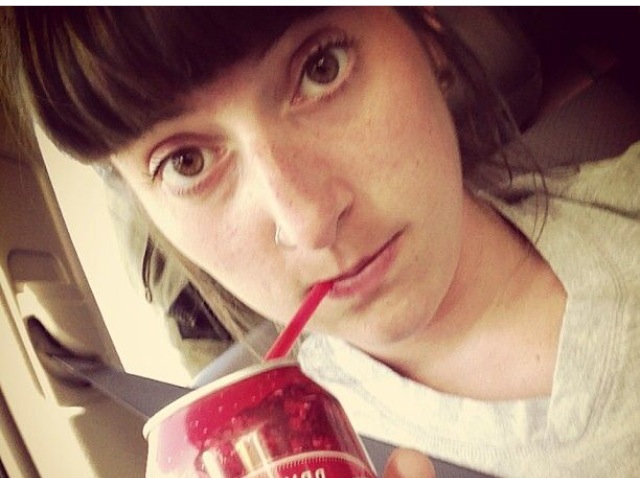 Erin Sherrill graduated in 2012 and, after a difficult job search and a stint working at the animal shelter, landed […] 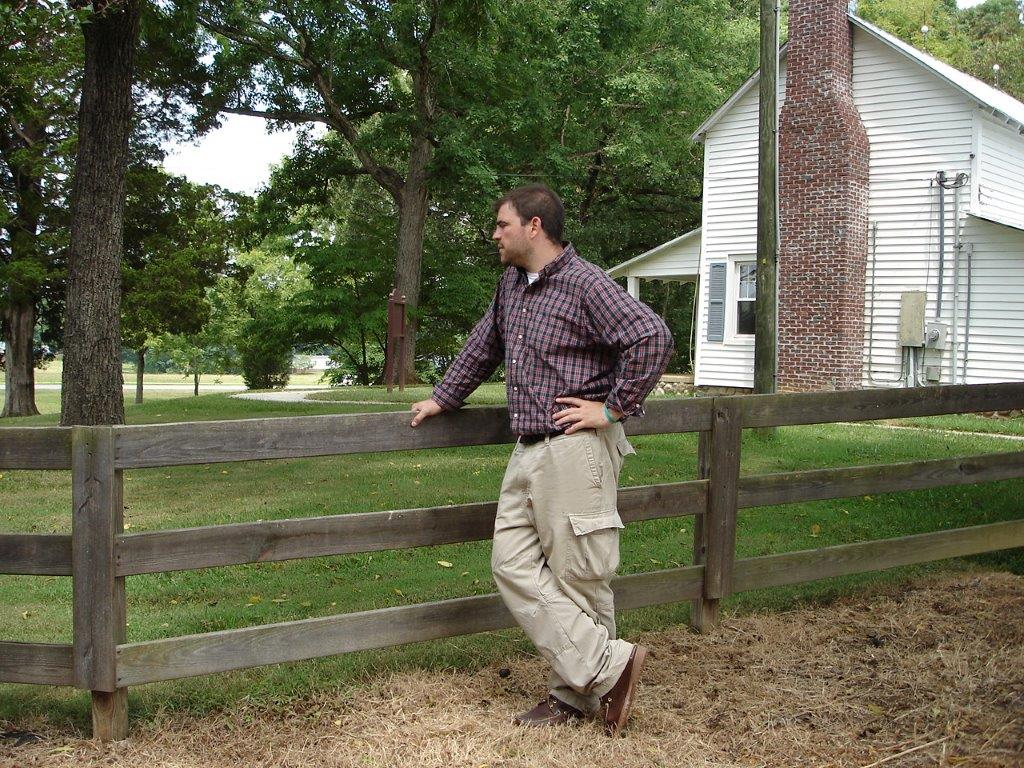 Matt Wallace offered this description of his current job after his graduation from UNCG. ” Since earning my degree in […] 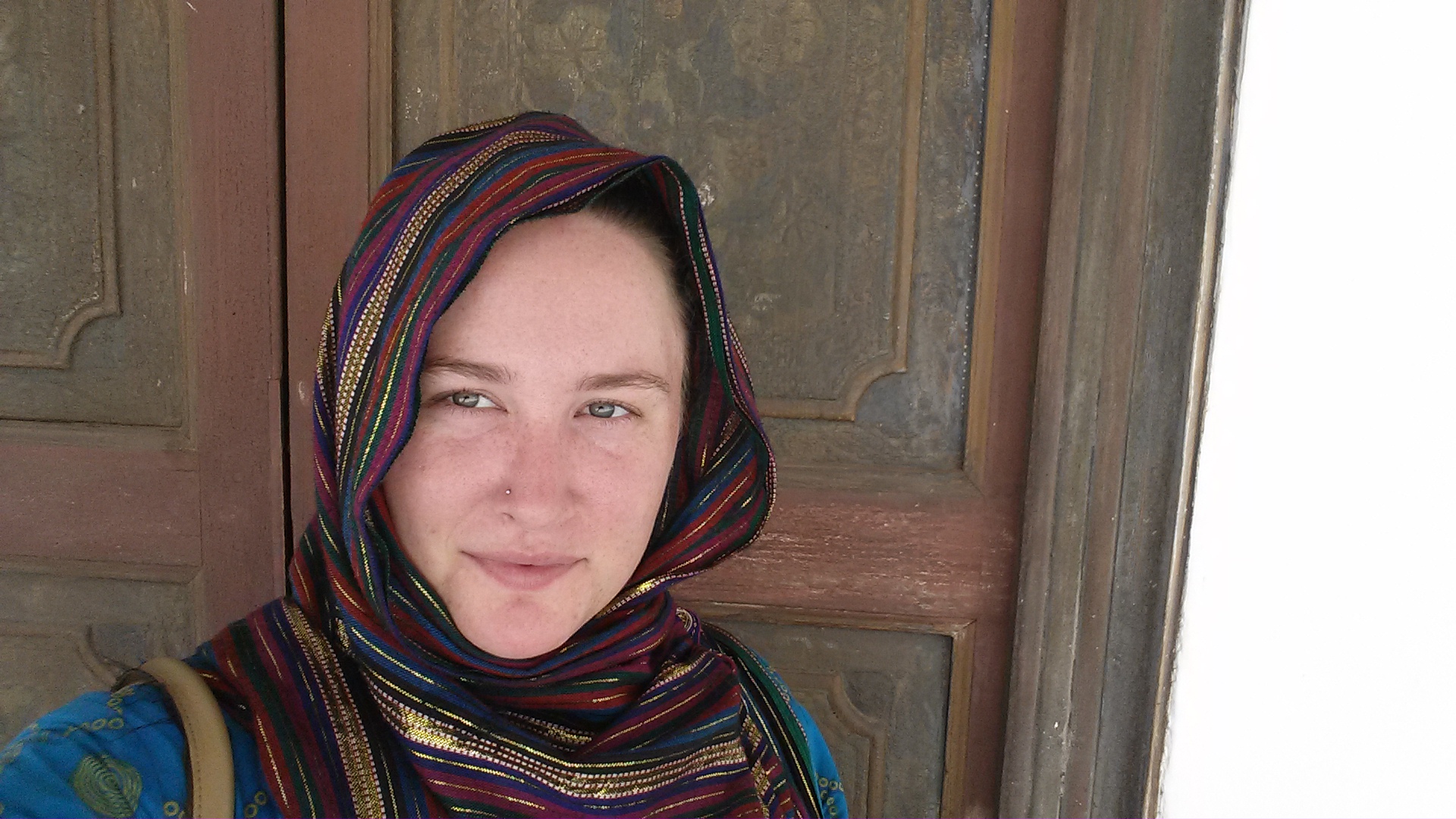 My perspective of higher education has always been to imagine a tool belt. One on which you can carry your […]